New Orleans natives and half of group production duo MonstaBeatz, DeeLow Diamond Man released his ambitious solo project, ‘Good Vibes: Diamond Edition.’ It builds upon his ‘Good Vibes’ mixtape released in 2018 but is not necessarily a sequel. It’s a case study in DeeLow’s lifelong drive to create and uplift. Featuring such as Curren$y, Mannie Fresh, Smoke DZA, Young Roddy and more.

“I wake up in the morning thinking about creating something,” says DeeLow The Diamond Man.

DeeLow has recently released the music video for “Way 2 Up (Remix)” feat. Curren$y. Directed by Dr. Clipz of Newtral Groundz and featuring a cameo from legendary rapper Fiend (who appears on the original version of “Way 2 Up”), the video was shot at the iconic Studio Be in New Orleans, Louisiana. 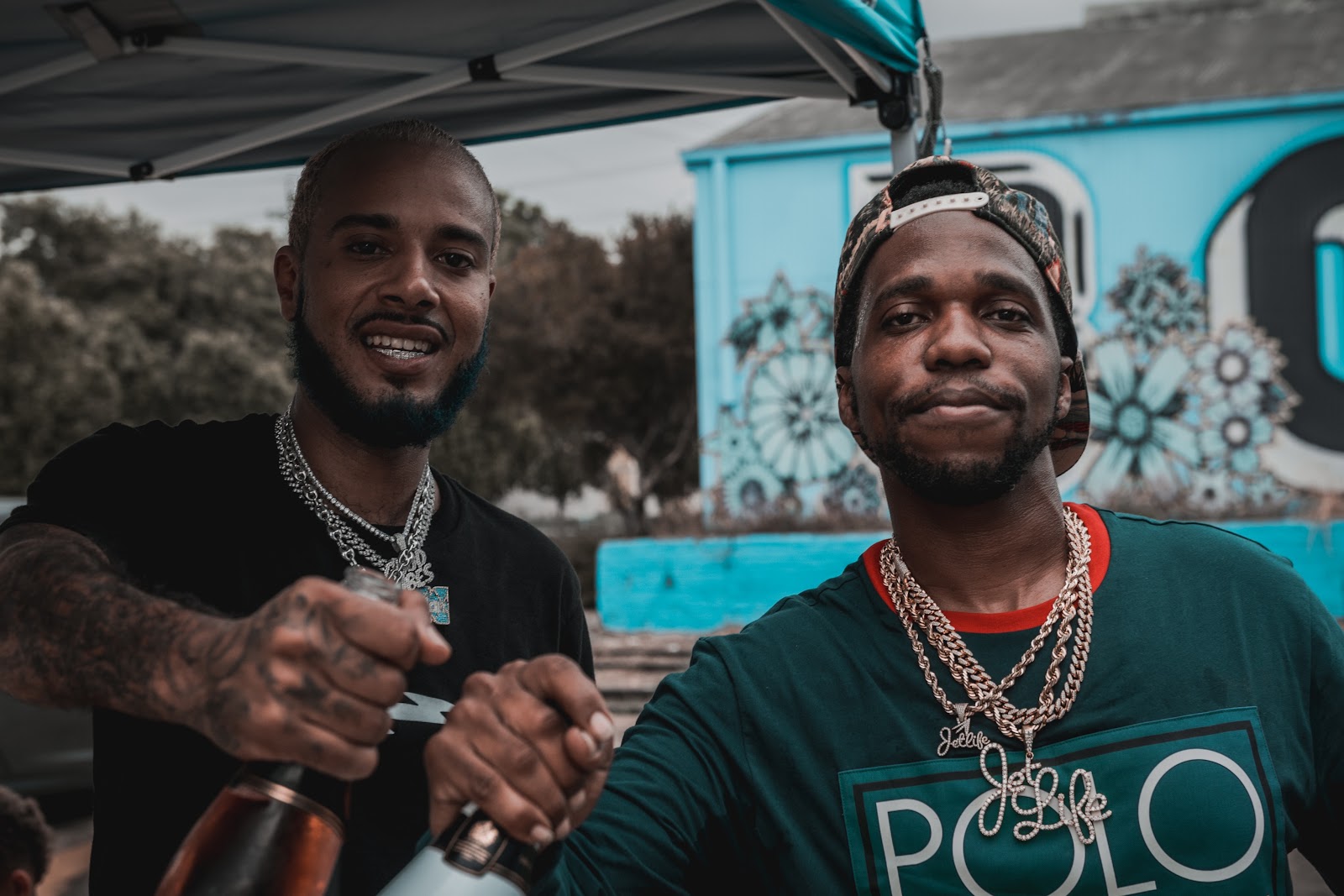 ‘Good Vibes: Diamond Edition’ is now available on all streaming services. This is a great introduction to DeeLow’s rap persona The Diamond Man.